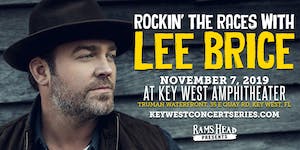 When Lee Brice isn't selling out arenas, writing and recording songs, or building a new brand like American Born whiskey—you'll find him with his wife Sara, two young boys Takoda (10) and Ryker (4), and new daughter Trulee Nanette, who was born on June 2, 2017.

With more than 12 million in RIAA certified sales, Lee has achieved Gold and Platinum on every album and single released, with “A Woman Like You” reaching Double Platinum status.

With well over 2 billion spins on Pandora, Lee Brice was inducted into the streaming service’s ‘Billionaires Club’ on June 8, 2018.

The “Rumor” singer, who is now among the Top 25 most-streamed country artists of all time on Pandora, is only the second country artist behind Keith Urban to receive the Pandora Billionaire plaque and puts Lee in company with not only Urban, but legends including Johnny Cash and Fleetwood Mac, and pop phenoms such as John Legend.

Lee is a GRAMMY nominee, a CMA nominee and a double ACM award winner, and he's taken five radio singles to #1: “A Woman Like You," “Hard To Love," “I Drive Your Truck," “I Don’t Dance," and “Drinking Class.” Garth Brooks, Jason Aldean, Kenny Chesney and others have recorded his songs and he's performed on TV shows including NBC's Today, ABC's The Bachelor, NBC's The Voice and FOX's Miss USA 2018 (May 21). 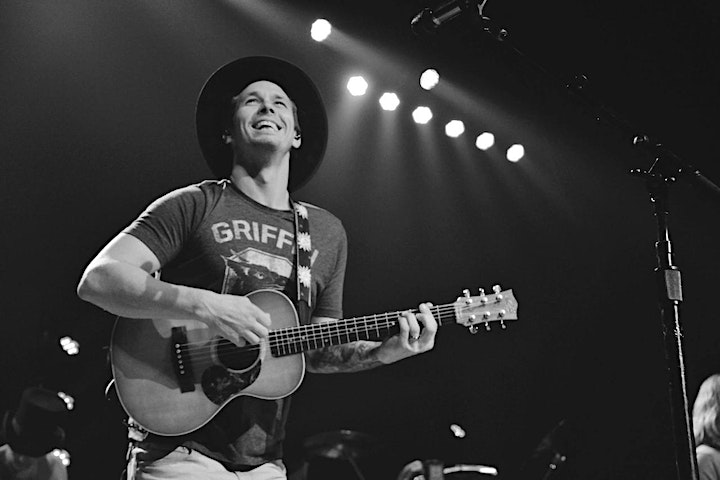 Immediately recognizable, Nick is known for two distinctive gifts: his soulful voice and infectious smile. It's hard to imagine that as a young boy he was told he would never be good enough to sing in the church's youth ensemble in Columbia, South Carolina where he grew up. Today he is truly the man with a golden voice; a talented singer/songwriter who delights his audiences with soulful and inspirational performances.

It was during his childhood when Nick first acquired his passion for music; his father played guitar, while his mother encouraged him to write. Attending Baptist church exposed him to the awe inspiring power of the choir. “It was how I first learned that you can truly make people feel what you feel, by believing in what you are singing. They sang from their hearts and that is something I believe that cannot be faked.”

As a young man listening to South Carolina’s emerging musicians of the time, such as Edwin McCain and Hootie and the Blowfish, he was also drawing from the styles of legendary artists including Stevie Wonder and Michael Jackson. Inspired by an eclectic array of influences Nick created a sound all his own.

Branching out from his home state he performed on stages all over the southeast, eventually finding his way to the Southernmost city of Key West. As his solo acoustic shows were drawing crowds, Nick’s songwriting was steadily being fueled by the artistic vibe of the island blending with his native southern roots.

In 2010, Nick collaborated with longtime friends Jon Stone & Lee Brice resulting in the recording of his first studio album Hey Cheater. This heartfelt album gave fans a raw look into the personal hardships of Nick’s life by putting his heart on his sleeve in songs such as “Libba Don’t Call” and "Varela St”. Quickly becoming a Key West anthem, “Good Whiskey” can be heard by local musicians throughout Key West on any given evening.

With the support of an expanding fan base eager to hear his original music, Nick released his self produced album It’s About Time in April of 2015. He has opened for acts such as Lee Brice, Lee Ann Womack and Edwin McCain and founded the highly sought after "Sunday Ramble" concert that features local Key West musicians.

Currently, when Nick is not on the road, he is writing and recording for new projects.