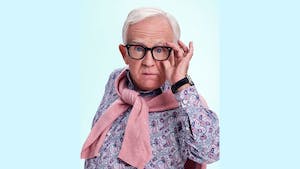 Sadly, Covid-19 has claimed many events (not to mention the lives it has drastically impacted), and this event is no exception. Unfortunately, we have made the decision to also cancel our Leslie Jordan event that was originally scheduled for Saturday, November 14, 2020. Refunds will automatically be issued over the next two weeks. For questions, please reach out to the Key West Theater at boxoffice@thekeywesttheater.com. While their box office is currently closed, they are monitoring email closely. We apologize for any inconvenience and appreciate your understanding in advance. Like the rest of the world, we are certainly looking forward to a better year in 2021. Thank you for your support!”

Leslie Jordan is one of the most consistently recognizable faces in popular entertainment. His journey towards stardom has provided one of the quirkier, impressive, and varied career trajectories of the past few decades.

His arrival in Hollywood back in 1982 (with $1500 sewn into his clothing by his steel magnolia Mother) was the starting point. After a brief career as a jockey, Jordan has enjoyed the full show-business spectrum; the lean days, the bumps in the road, the acclaim, reaching the pinnacle of television performing with award recognition, the ensuing victory laps, followed by an alarming and unexpected down slope, the dangers of being type cast or stereotyped, the challenges to remain “current” and “relevant” in a rapidly changing world of technological advancement, and the ever present threat of being put “out to pasture” by a youth obsessed culture and industry.

Through it all, Leslie Jordan has remained constant, relevant and – above all – funny! His ability to take it all in stride has kept him moving onward, upward and forward!

Leslie Jordan is the prestigious Emmy Award winner in 2006 for “Will & Grace”. He has enjoyed rapturous reviews for his original stage plays (“My Trip down the Pink Carpet”, “Stories I can’t tell Mama”, “Fruit Fly”), and supporting presence in one of Hollywood’s most prestigious, message-minded films of the last decade (“The Help”, 2012).

He’s been singled out with great notices for his off-Broadway musical theatre debut in 2011 (“The Lucky Guy”). His defining role as “Brother Boy” in the cult film sensation “Sordid Lives” evolved into a well received prequel on the Logo Channel. As the celebrated author and star of his own HBO Special (“Pink Carpet”); Leslie Jordan remains consistently sought after as a Guest Star on every imaginable form of episodic, comedic television (TV Land’s “The Ex’es”, Fox’s “Raising Hope”, Disney Channel’s “Shake It Up!”, and ABC’s “The Neighbors”. He enjoyed a star turn in the third season of FX’s instant classic “American Horror Story” opposite Hollywood heavyweights Jessica Lange, Kathy Bates, Angela Bassett, Sarah Paulson and Francis Conroy.

Additionally, across the pond, he recently appeared as a cast member/house occupant in the smash reality competition “Celebrity Big Brother UK” and in two seasons of ‘Living the Dream” for SKY TV/UK.

Leslie Jordan has conquered the international stage with sold out runs in Mexico, Canada and the U.K., and remains an in-demand mainstay as a Stage / TV / Film performer, voice-over artist, fund raiser, spokesperson, out artist, equal rights activist and all around Southern Baptist celebutante. 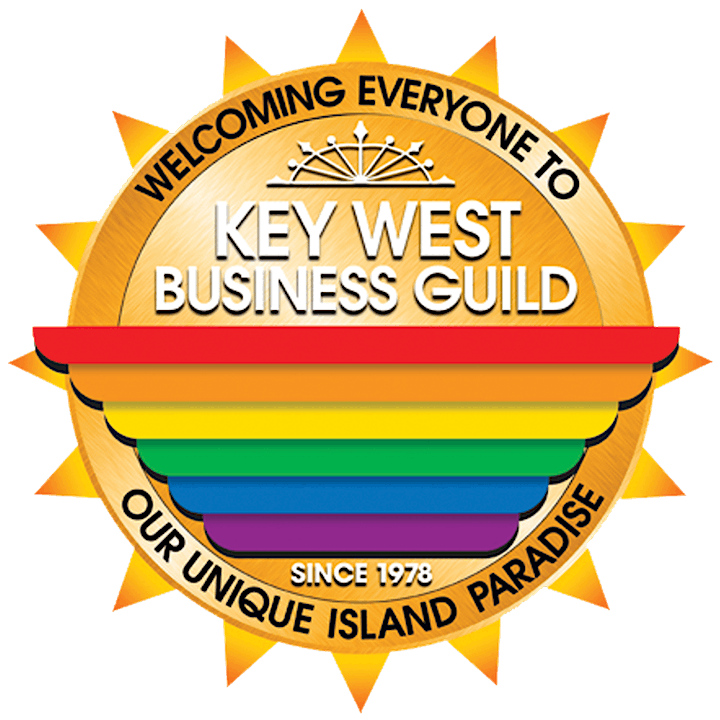