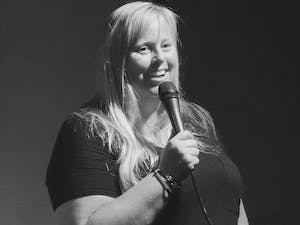 Facebook
Twitter
Email
Join us for a hilarious night of comedy at Key West Theater to benefit The Thornton Foundation for Parkinson's Awareness, Care and Research!

Kathy Gilmour and Friends returns for a night of stand up comedy to benefit The Thornton Foundation for Parkinson’s Awareness, Care and Research. Kathy Gilmour will be the headliner. She performs regularly with Comedy Key West and in Boston and is a DJ at Island 106.9 as the Gilmour Girl.

Landon Bradbury is a much beloved host of countless events across the island and is the drive time dj at Pirate Radio.

Gwen Filosa has performed regularly at Comedy Key West since it's beginning and is a Pulitzer Prize winning journalist. She hosts the popular “It’s Too Early with Gwen” on Island 106.9

We’ll have a musical performance from Joanie Sullivan as well as stand up from Pony Charvet, Steve Crane and Joe Madaus ! 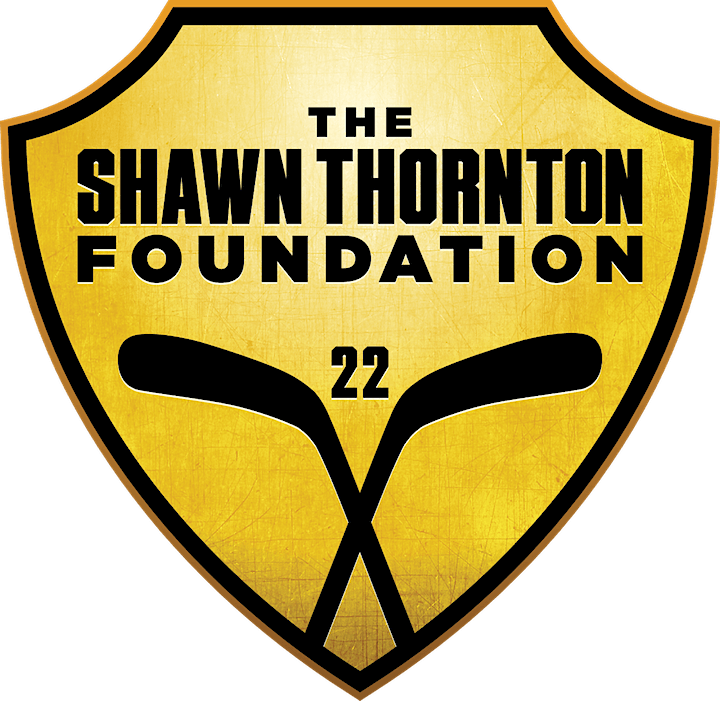